Sarband: Music of the Emperors 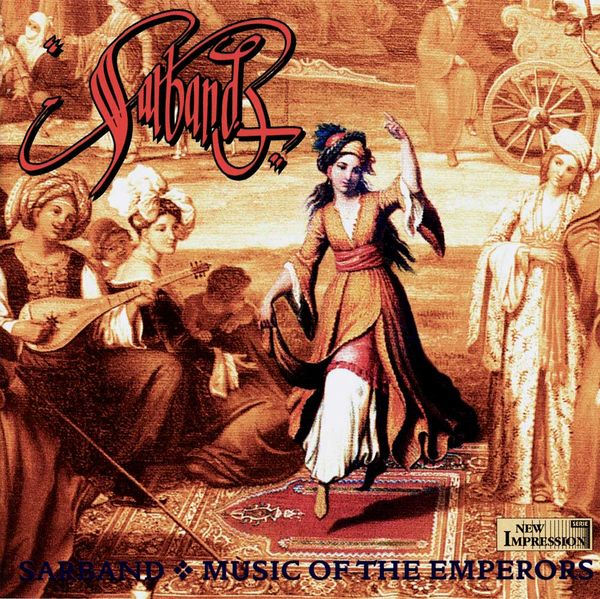 Medieval World Music from the Courts of the Emperors
Tamerlane (Samarcand) and Frederic II. (Palermo)

5.0 out of 5 stars / Haunting yet grounded music from a bygone age which will infect your soul
Amazon Customer VINE VOICE, August 20, 2012
"You probably didn't find your way here because you like the fine young cannibals. You are interested in medieval art that existed in the mixing pot between the western tradition and the eastern tradition, in some of the Persian courts ... well, this is about as "dark side of the moon" as that repertoire is going to get. Sarband treat this repertoire not with kid gloves, but rather as something alive and vital. Performances are of the absolute highest caliber, with stunning Arabian/Persian vocals, incredible medieval transcriptions, and a feeling that these tunes were pretty radical at the time. Listen to a few tracks, if you can, then don't attempt to deny yourself Sarband's particular genius. A must here for any serious fan of medieval music, and the way that music interacted with contemporary Islamic music. Genius., and darn lovely to boot."

"A fascinating bridge between Orient and Occident." AUDIOplus, 8/1992

Court music from Orient and Occident – the court of the Great Khan Timur Leng / Tamerlan at Samarcand and the court of Frederick II, emperor of the Staufer dynasty in Palermo. Both emperors gathered musicians from all part sof their empires who then produced medieval world music symbolizing world power.